Now that I’ve finally recovered from the weekend hangover(s), I can talk about what happened!

Not only am I sailing with my favourite skipper from training – Gaëtan Thomas – I seem to have ended up with a superb bunch of people (of course, I say that now, when I haven’t just spent five weeks living in close proximity). You can see our list of crew right here on Clipper’s team pages, which can also be filtered to show only circumnavigators; the lovely people (I have to say that because they’ll probably read this) I’ll be spending virtually a year with! We also have a bunch of excellent single-leggers (and multi-leggers) that I am sure I will miss once they are no longer aboard. In fact there was not one person I am not looking forward to sailing with! there was like eight  /s

Gaëtan is also known as GT, which means we are also now team gin & tonic. Maybe time to re-purpose those water tanks in the bilge… and, since we do not yet have a team sponsor, anyone with contacts at Gordon’s for a sponsorship deal?

If you want to follow us already we have a team supporters page on Facebook, and in time regular blogs will appear on Clipper’s team page I linked above – and of course, here.

One other minor point mentioned at the crew allocation presentation is internet access from the boat; there’s no internet access per se but text-only emails will be not only possible but also reasonably-priced, so expect (in)frequent blog upates from mid-ocean!

Next up is our team-building weekend (drinking again) in mid-June, last training course end of July, then straight into boat preparation week (more drinking) and the delivery up to Liverpool for the race start week of events (i.e. drinking) in August.

Writing this from the train on the way down to London; this weekend is Crew Allocation in Portsmouth – where I find out just who I’ll be spending 11 months with in very close proximity. We’ll also find out our skipper, plan the crew team-building event in June, volunteer for on-board roles and generally get to know each other. Expect another update this time tomorrow – or more likely on Sunday after I recover from the hangover.

If you want to watch on Saturday (from 10.30am) then there will be a livestream here.

At the back end of April and the beginning of May, I attended the Clipper Race Coxswain Course. This was extremely useful in helping me identify what I need to work on during the race, for the easiest path to a Yachtmaster qualification when I get back. Primarily I need to be better at handling emergencies under pressure, which apparently I’m really bad at (to be fair I did know that already).
The CRCC is Clipper’s way of only having one paid and qualified skipper on board, instead of a skipper and mate (as the rules say they should, if they didn’t have a special exemption from the MCA) – 7 days of navigation, meteorology and ocean theory followed by 5 days of practical boat handling, boat systems and things like mooring and anchoring.

In other news I’ve recently signed up for Total Warrior in June – another 12km obstacle race in Bramham Park! Main aim: don’t damage anything… 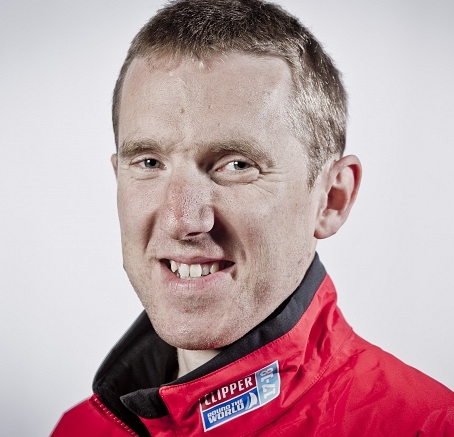 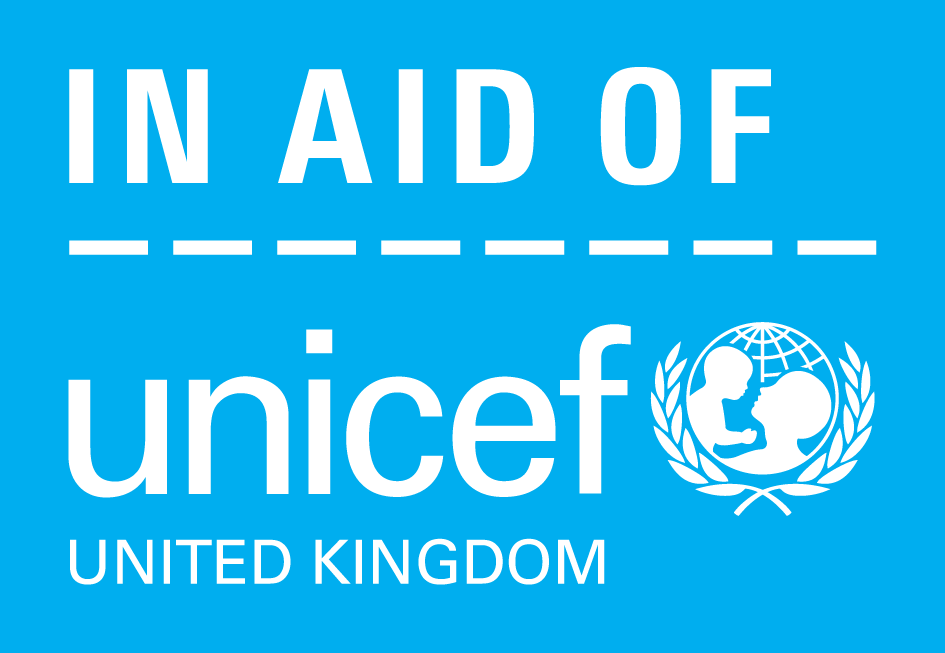